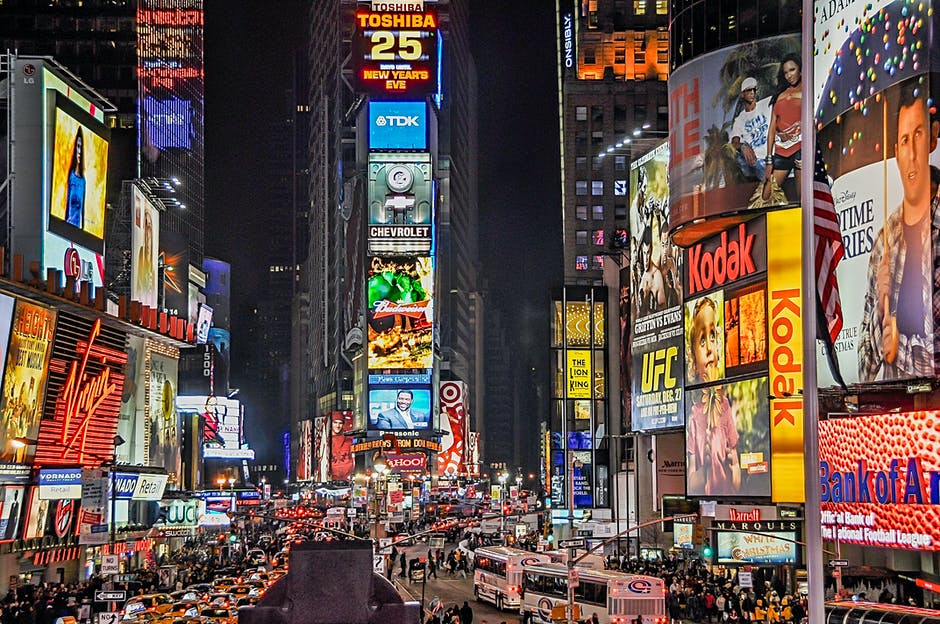 5 Amazing Display Ad Examples And Why They Worked

5 Amazing Display Ad Examples And Why They Worked

Easily one of the popular forms of digital advertising, display advertising uses visual-heavy ads that can greatly increase brand awareness and gain new leads when done right. But although they look extremely simple, the display ads are quite difficult to execute properly.

So, in order to execute the display ads properly, you need to understand what makes a display ad effective first.

In this article, we’re going to explain top five amazing display ad examples and why they worked really well for the brands.

What Is Display Advertising?

Display ads are a type of paid advertisements that you can easily find in most websites, apps, and video streaming platforms. These ads generally display the ads in the form of visuals such as image, animation, video, or GIF in order to get the attention of the people surfing through websites or apps.

As a publisher, the most common way to charge for a display ad in your website is on CPM or per visitor basis. That means you will get paid from the advertisers based on how many people are seeing the ads in your web pages.

In the next section, we’re going to show you some of the amazing examples of display advertisement that worked great for both advertisers and the publishers and explain to you why they really worked.

In this section, we will show you the top 5 display ads examples that worked really well and brief analysis of them to figure out the reason they worked.

Adobe is one of the best-known brands that offers software suites for creative professionals such as graphic designers, video editors, web designers, and more. That’s why whenever they advertise their software suite to individuals and businesses, they keep the message simple using attractively colorful images. Their mind-blowing images, clear and concise texts, and an effective call to action makes their display ads attract their target audience naturally.

The way Ridge uses it to display advertisements to advertise their RFID-blocking wallets hardly needs any words to be used. In one ad, they kept a simple old-fashioned wallet cramped with cash and cards on the left. While on the right side, they display their RFID-blocking simple wallet solution holding your items and mobile beautifully while keeping the cash and cards safe. The brand believes in function over the looks. And their display ads conveys the message effectively.

The things that make display ads by Disney+ so interesting has to be its provocative yet beautiful images and clean and simple call to action. When Disney first launched its streaming service back in 2019, they almost made their service speak for themselves thanks to their thousands of amazing content. But to make sure people remember it, Disney+ beautifully used static single image display ads to tell people that it has some of the best entertainment franchises under its belt. And you can try all of them out for free? Can you really ask any more than this?

Urban Decay is not just any other next door beauty brand and they state that quite clearly. Never scared to pull a bold move, this brand has an almost cult-like following and fans thanks to its cutting-edge marketing strategies and efforts. And they are doing just that with their display ads too. In one of their display ads, they boldly show their honey eyeshadow palette making using makeup the very resemblance of honey itself. The golden image they used really stands out and says a lot even though the copy is brief. They would literally make you stop for a moment and notice it.

When Nintendo launched its Switch console back in 2017, they made sure not to make a similar marketing disaster they made with their previous gaming console Wii U. With Nintendo Switch, you can play the games handheld or using your TV and Nintendo made sure their display ads stated the facts and features clearly. In one of its display ads, it showed how the Switch can be used three different ways with a punchy tagline and a robust call to action. Now, it has already been three years since they launched the switch and it’s hugely popular right now.