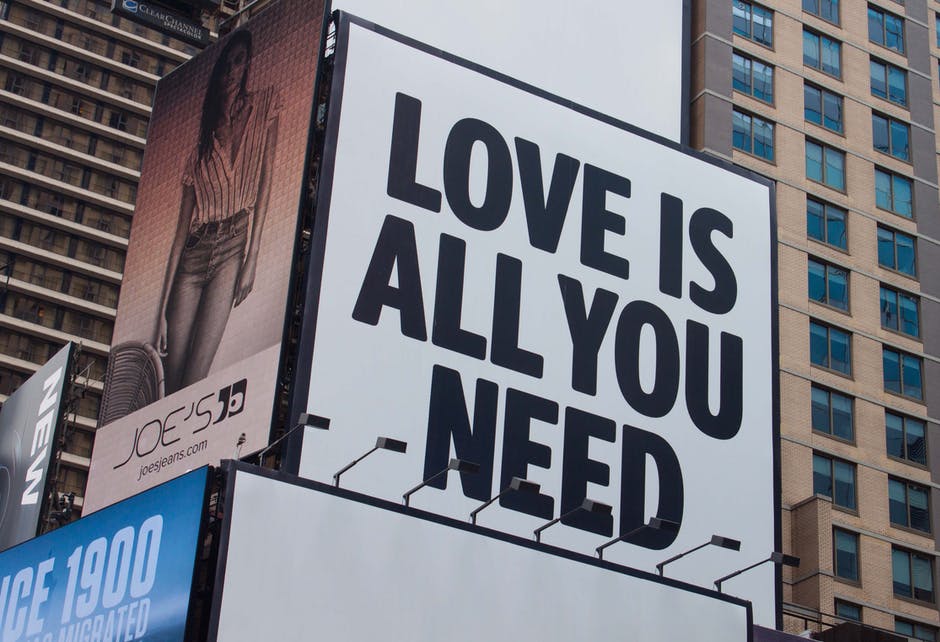 Although it may seem like a pretty big word that suggests a really complicated mechanism, the underlying concept behind ad monetization is really very simple. And that’s generating revenue through showing ads in your website from the advertisers.

In this article, we are going to discuss the various elements of ad monetization and provide you with a brief guide so you can get started right away.

So, without further ado, let’s dive in…

If you’re a regular internet user, you must be familiar with a lot of free apps that promote their paid service so well that people are persuaded to buy the service. These free apps promote their premium content that makes you pay if you want to get access to them.

Let’s think of Spotify. It’s an App that will let you listen to any music from all around the world. But there’s a catch. You will have to listen to an audio ad every once in a while which can get borderline annoying. And the solution is simple: pay for its premium service and say goodbye to the ads.

This monetization method is known as IAP or in-app purchase.

But this isn’t the only monetization method for the apps and websites. The other known method is IAA which stands for in-app advertisement. In this method, you will see banners, push, video, or other type of advertisement directly on the apps and websites. Basically, publishers allow advertisers to get some space in their website or app and the advertisers use that space to promote their product or services. That’s how the IAA method works.

Let’s say you’re the owner of an app or a website. And you want to make money using web monetization so you’re looking for brands who would want to advertise in your website or app. Now let’s imagine you get two advertisers.

Branding campaigns are used to spread brand awareness so people get to know more about a certain brand or company. And the technology shop owner chooses it to attract people to its shop or at least make people aware of its offline shop so they might visit it one day.

Meanwhile, the performance campaigns are used to get solid results and not just for spreading brand awareness. And it meets the goals of the App owner perfectly as he wants as many app installs as possible.

And as a publisher, you can choose how to charge the advertisers depending on their final goals and choose the right bid type.

Now that the advertisers know the goals of their campaigns, it’s time they choose what type of advertisements they want to create to showcase their products and accomplish their final goals. Although there are many ad types, you can classify them in three major categories that you can use in your app or website. They are:

That’s one of the simplest ways to show ads in your apps. The app user usually sees an offer to get access to a premium service or in-app currency in exchange for watching a video which is known as the rewarded videos.

The user may decline to watch the video. But if they choose to watch it, once the video ends, the user gets their premium rewards they were offered.

Similar to the name suggests, the interstitial ads are a type of full-screen display ads that you see when you transition from one step to another, for example, after finishing a level or a certain step. The interstitials are often skippable video ads. But they can also come in the form of static images or animation ads.

Now, the time has come for the advertisers to pay for the ads they’re showing in your website or app. In mobile marketing, there are mainly two different types of bid types. They are:

If the advertiser is paying on the basis of CPM, then you will get paid for your ad spaces for every 1000 views whether or not the people are clicking on the ads and taking actions. However, in the CPA model, you will get paid every time people clicks on your ads and takes a specific action which can be purchasing products, services, or installing apps.

In the branding campaigns, where the advertisers want to spread brand awareness to as many people as possible, the CPM model is the way to go. But if your advertisers want solid actions( performance campaigns) such as app installs or a purchase, they might go with the CPA model.

PrevPrevious5 Amazing Display Ad Examples And Why They Worked
NextThe New Necessary Standard To Monetize Your Website: The ADS.txt FilesNext