eCPM And Why Website Owners Should Care About It - ForeMedia 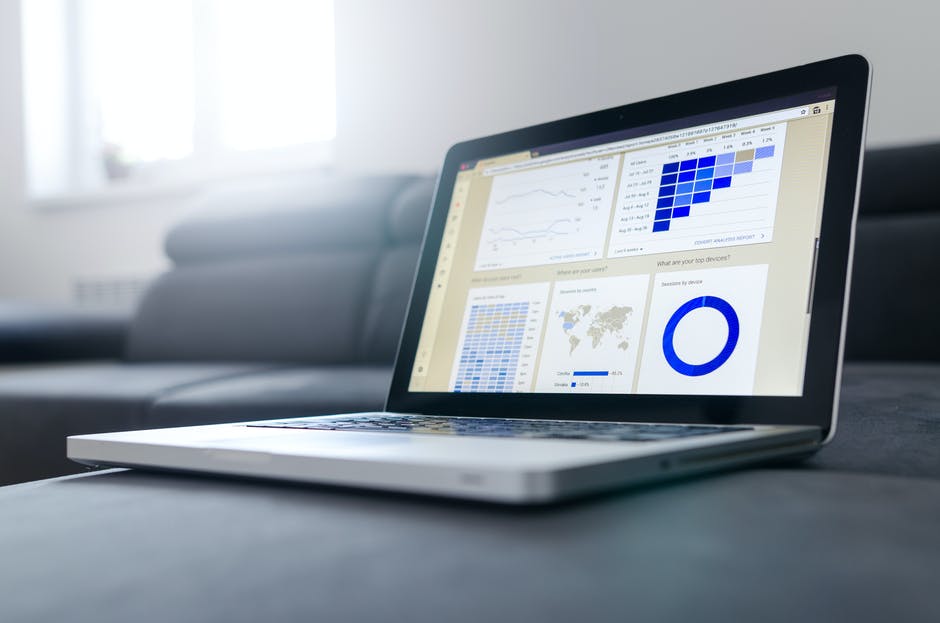 eCPM And Why Website Owners Should Care About It

eCPM And Why Website Owners Should Care About It

Marketing is continually changing with new strategies coming up every now and then. But, if there’s something that’s even more confusing, that’s the terminologies and acronyms used in the world of digital marketing. Even as a seasoned marketer it might become difficult for a person to keep track of all the various methods and terms being used. So, today we will just focus on one such term – eCPM.

eCPM or effective cost per mile is quite similar to RPM, or revenue per thousand impressions. RPM is the rate that is paid to the website publisher for every thousand impressions. When you are running a CPM campaign based on impressions, the CPM and eCPM will be the same. However, for other campaigns, such as, CPA (cost per action) or CPC (cost per click), the numbers do not remain the same and you will have to perform some additional calculations to get to the figure. We will discuss those scenarios in the simplest manner possible.

Let us start with an example of a CPC campaign. You will have to monitor the campaign over a period of time to know how much you will be earning as the publisher for the ad during that period. You will be calculating the number of clicks and then multiplying it with the CPC rate agreed upon. This will give you the total revenue generated through the ad campaign over that period of time. Now, to get the eCPM figure you have to perform some additional calculation. Once you have the revenue, you will have to check out the total number of impressions and then divide it by ‘1000’ as the rate of the ad is measured in thousands. So, now you have the number of thousands the advertiser will be paying for. Now take the total revenue you got earlier and divide it with this number of thousands that you got in the second step, and you will have your eCPM figure.

To put it into calculation perspective,

Why Should You Care About eCPM?

Let us take an example with some numbers now. Suppose you have a website where one particular ad receives 1 million impressions in a day. The ad was clicked on 5000 times within the day and the CPC rate was fixed at $0.50.

The question remains, how does this help?

Under normal CPA campaign, the publisher, which is you, will be earning a revenue of $2500 from the advertisement. In order to maintain that same income while running a CPM campaign, the CPM rate has got to be $2.50.

eCPM figures give much better insight into the profitability of each advertisement. This is particularly helpful when a publisher is running multiple mixed format campaigns on a website and needs to know how each advertisement is performing. This also allows the advertiser to better optimize the campaign to make the most out of the investment and achieve desired goal. This is also used to device future strategies while planning future advertisements and maximize the output received from the advertisement budget. eCPM is simple and effective, and one of the best tools in place.